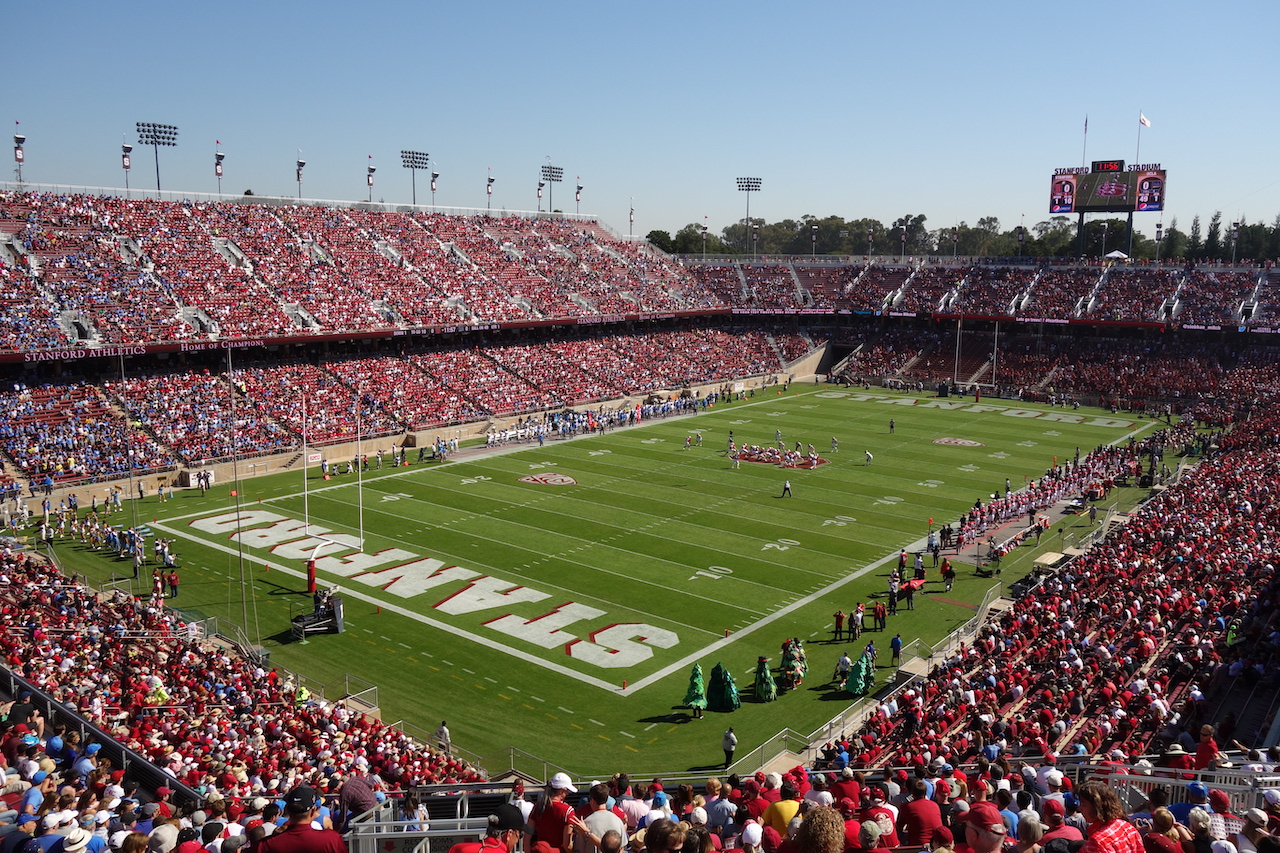 In the fall of 2017, two Stanford admission officers joined MACAC’s Show on the Road event in Duluth, Minnesota, to share a presentation on highly competitive holistic admissions at institutions like their own. The highlight of this presentation, in my mind, was a case study workshop where teams of attendees—school counselors from northeastern Minnesota—served as “admission offices” in holistically examining two candidates for admission.

Here are the details, turned into close approximations to make the math easier. There were 40 school counselors seated at eight different round tables, creating essentially eight different “admission committees” made up of five “admission officers” each. Femi Ogundele—at that time Stanford’s Assistant Dean of Diversity Outreach and External Relations—distributed full application files of two applicants to each of these committees. These were FULL files; I had the privilege of participating as well, and each file included everything from the full Common App and Stanford supplement (including all essays) to the transcript to the counselor’s rec to the teacher recs to even supplemental recs and school profiles. The “admission offices” had about 30 minutes with each file, after which they had to vote on which candidate, I’ll simply refer to them as A and B, to admit.

After both applications had been reviewed, Mr. Ogundele asked which candidate each admission committee had chosen to admit. Six groups selected student A, and two chose to select student B.

A simple glance at this might lead one to conclude that student A was stronger than student B, but thinking about it more deeply disrupts that line of thinking, a point that the presenter highlighted. All of these groups had the exact same information, and the conclusion was far from unanimous. And even though six groups picked student A, two groups thoughtfully chose AGAINST student A. Mr. Ogundele deepened the focus on how gray (i.e. not black and white) the choice was when asking if the committees were unanimous in their vote. None of them were. Every single committee had at least one member vote for each applicant, regardless of the overall decision. The most decisive thing to emerge from this comparison was that both applicants were strong, and the choice of one or the other was a subjective one, however thoughtfully or meticulously arrived at.

Next, Mr. Ogundele asked for volunteers to share what had led them to support student A or student B. A variety of opinions came forth (and I’m actually making these up, as I don’t recall exactly what was said, but it was along these lines), lauding student A’s grit, student B’s passionate engagement in promoting a multi-cultural community at their school, student A’s dynamic engagement with a non-profit organization, student B’s advanced interest in computer science demonstrated via lab work at a local university, and much more. Every single trait discussed was impressive, and it was far from clear how one would separate these or determine a stronger candidate.

Immediately after this, the first thing Mr. Ogundele mentioned was this: “Notice how no one ever mentioned a GPA, SAT, or ACT.” I don’t remember exactly what student A or student B had for GPAs and test scores; these data points were there, and they were all pretty high, though far from identical. But when evaluating a complete application, what the presenter highlighted really rang true. Small differentiations in a strong academic profile are simply unimportant. No one, not one single person referenced GPA, ACT, or SAT as a reason why they were choosing student A or student B.

And let me pause in this moment to shout-out the importance of all schools moving to test-optional or better, test-blind, admissions (AND scholarship, honors programs, and other offerings). (Stop over at Fairtest.) Simple quantifiable measures of “quality” fall apart in highly competitive holistic admission. You need to put forth a compelling academic profile, sure, but the exact number of a high school GPA (especially the uniquely weighted GPA that one or another school puts together) or a test score have long been the most overrated things in admissions by far. And while contextual performance in high school courses (specific performance in specific courses—not a generic GPA) is absolutely the foundation of a college application, SAT and ACT scores are simply nowhere near as important in competitive admissions as general society thinks.

BACK TO THE STORY (THANKS FOR YOUR PATIENCE)

So of course, next, all the counselors asked Mr. Ogundele which student Stanford actually admitted. And the huge unveiling moment was…these were fake applications. It would be totally illegal in many ways to share that much personal information about any human being. BUT, he answered what Stanford would do with two such students, and the answer is absolutely crucial to understanding highly competitive holistic admission.

Stanford is a great school. That’s a generic statement, but I think it’s true. While it certainly has weaknesses, as do all schools, it’s really a wonderful place to live and grow and receive an education. And it’s extraordinarily challenging to gain admission.

If you get in to Stanford or another highly selective school, you deserve to feel proud of the hard work that brought you to this point. But you should also feel profoundly lucky and thankful. You received a bit of privilege that is not fair. Be thankful and humble. And stay hungry. Getting in to Stanford doesn’t give you anything in life. Success comes from an ongoing commitment to yourself in the form of creativity, ambition, compassion, hard work, and more.

If you don’t get in to Stanford, it says nothing about you. Zero. But being willing to apply indicates a level of confidence and ambition that will be a TRUE difference-maker in life. Infinitely more so (as numerous research studies illustrate – here’s the most famous one) than the difference that comes from having a fancy school name on your resume.

Take risks. Believe in yourself. Be ambitious in alignment with your values. And never let an admission decision define you.