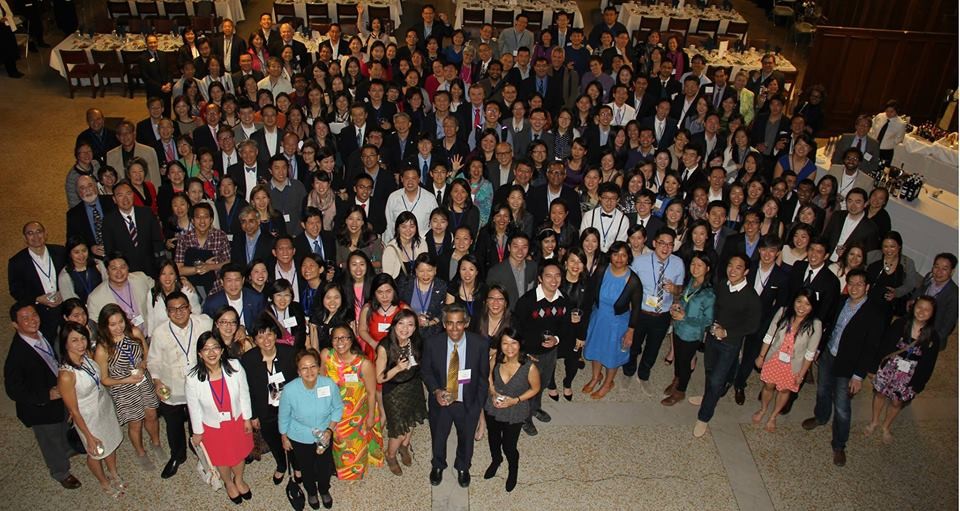 I just finished my first year of college. Or, more accurately put, freshman year was done with me and ran out just under my nose. But it’s okay that we didn’t cross the end line simultaneously. The important consoling factor is that I had arrived at Yale at the right time.

How many Yale alumni can say they were fortunate enough to witness the turnover of the university presidency? Not many. After all, Yale has had only twenty-three different presidents. How many can say that they were freshmen in Yale College when the president was a freshman in his office? Even fewer. When it comes to schools, there is usually a gap between the administration and student body, but I feel a certain connection to President Salovey just by the mere fact that we navigated our new positions at Yale together. The festive atmosphere of the inaugural weekend—complete with a ceremony, ball, parade, and block party—endeared the occasion even more. There is hardly a better way to celebrate than with free t-shirts, water bottles, cotton candy, ice cream, cupcakes, and a live performance of the president’s bluegrass band.

This year marks large steps for subcategories of students within the greater Yale body, especially the Asian American community. The first ever Yale Asian Alumni Reunion (YAAR) finally happened in April 2014, succeeding after a failed first attempt in 2008. More than two hundred alumni convened at their alma mater, reconnected with each other, and attended keynotes by PepsiCo CEO Indra Nooyi, Former US-China Ambassador Gary Locke, and award-winning playwright David Henry Hwang. This was also the first year that Yale’s Asian American Cultural Center (AACC), the largest of the four cultural houses, regained its own physical space. Since the Native American Cultural Center (NACC) was founded, it has shared half of the AACC building…until this year. The new NACC building is just a few steps away from the AACC building and boasts a serene sun room with a skylight and chic stools for lounging and drumming. I served as Freshman Liaison on the AACC staff this year, and I was very happy to embrace the wholeness of the center on its own. It didn’t matter to me that the AACC wasn’t renovated; I was happy enough having an entire house dedicated to the Asian American community. The sense of belonging I derived from that became a main driving force in the effort I put into my work. Next year, my co-liaison and I will become the Head Coordinators of the center. It’s a surprising jump from the lowest rung of the ladder to the top, one that hasn’t really happened before, so I’m very honored and humbled to have been chosen to take on the managerial job.

Speaking of new buildings, this was the year that Yale received a donation of $250 million, its largest in history. The money is being used to construct two new residential colleges, conveniently located halfway up Yale’s “science hill” to accommodate this year’s record high number of matriculating science majors. Once the colleges open, 800 additional students will soon be able to enjoy the same life-changing experiences (minus the inaugural glamour).

But the first that makes me happiest is Yale’s introduction of the Education Studies Scholars Program and my acceptance into it. Before applying to Yale, I had worried about the university’s lack of an Education major or any minor programs. The Ed Studies Scholars Program is basically a pseudo education minor program. This is its launching year, so freshmen, sophomores, and juniors may apply for admission into their grade’s cohort of scholars, who design their own curriculum in education studies, which will culminate in a senior seminar. If you ask me, the program couldn’t have commenced at more perfect time.

The first year in college is a universal package deal that comes with a host of firsts for everybody. It’s easy to get wrapped up in my own circumstances: my first time leaving home and my first time being away from my family for more than two weeks. It’s easy to forget that Yale had many firsts of its own this year, too. But it’s so worthwhile to remember how lucky I was to have come just in time to share in them.