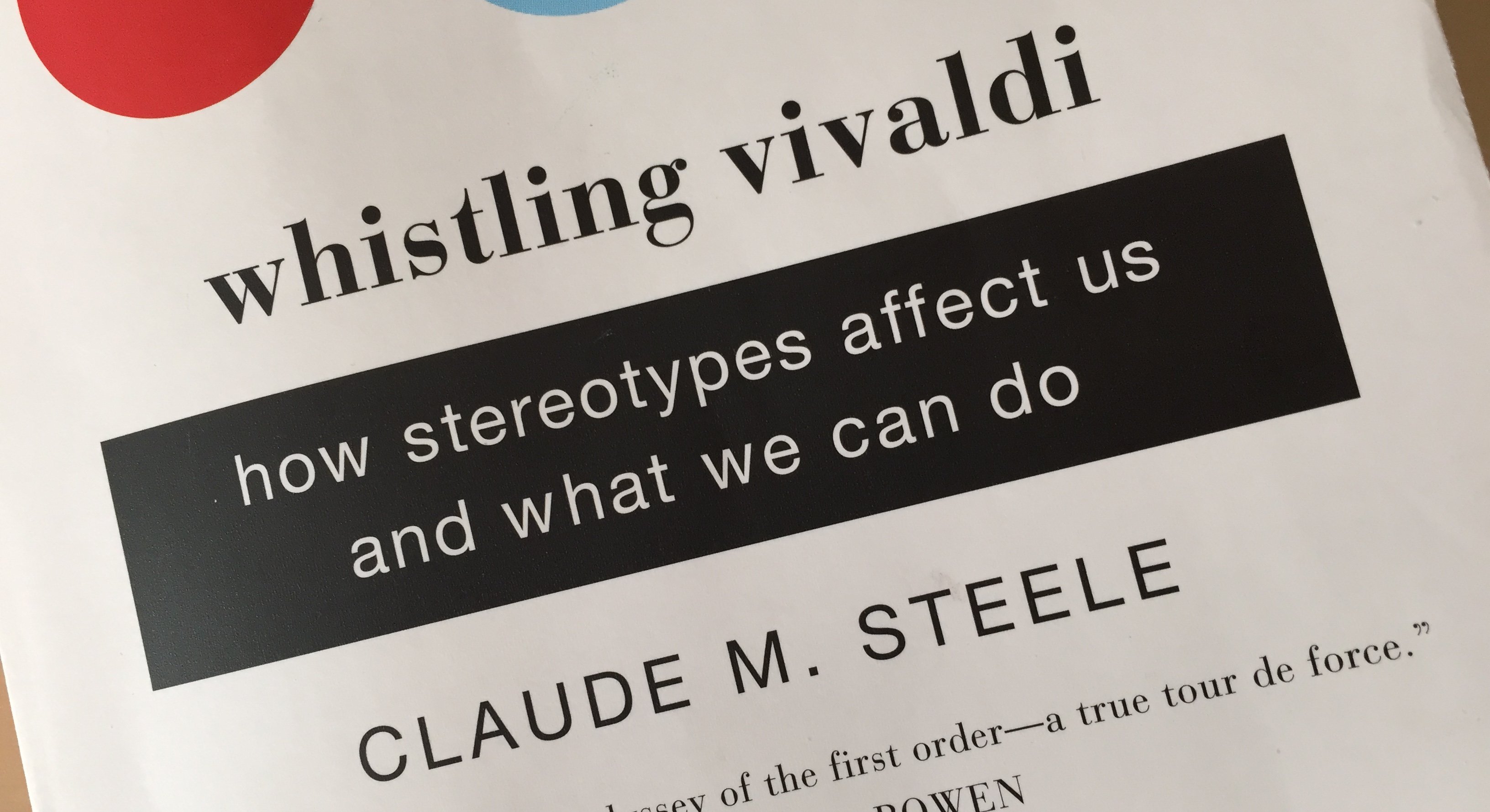 “If you answer mostly no, then congratulations, you have white privilege.

When you want to join a prestigious social club, do you wonder if your race will make it difficult for you to join?

When you go shopping alone at a nice store, do you worry that you will be followed or harassed?

When you turn on mainstream TV or open a mainstream newspaper, do you expect to find mostly people of another race?

Do you worry that your children will not have books and school materials that are about people of their own race?

When you apply for a bank loan, do you worry that, because of your race, you might be seen as financially unreliable?

If you swear, or dress shabbily, do you think that people might say this is because of the bad morals or the poverty or the illiteracy of your race?

If you do well in a situation, do you expect to be called a credit to your race? Or to be described as “different” from the majority of your race?

If you receive poor service in a nice store and ask to see “the person in charge,” do you expect that this person will be a person of another race?

If a traffic cop pulls you over, do you wonder if it is because of your race?

If you take a job with an Affirmative Action employer, do you worry that your co-workers will think you are unqualified and were hired only because of your race?

If you want to move to a nice neighborhood, do you worry that you might not be welcome because of your race?

If you need legal or medical help, do you worry that your race might work against you?

When you use the “nude” color of underwear or Band-Aids, do you already know that it will not match your skin?”[i]

I love this test of white privilege because it, in my mind, describes race privilege in a way that is unlikely to cause a defensive reaction (I’m white, but I grew up dirt poor – don’t tell me that I’m privileged!). As such, I’m excited to share it on my blog as a small piece of the timely conversation regarding privilege in society.

But this is my college blog, and of course I have another motive here. Last week, I posted a blog praising the role and value of Women’s Colleges. Right around the time of my posting, Sweet Briar College, a well-endowed Southern Women’s College with a long, proud history, announced it will be closing its doors in the face of dwindling enrollment, directly connected to the decreasing interest prospective students have towards identity-based schools. In the early phases of her college search, my absolutely amazing, internationally best selling author older sister discovered Sweet Briar and seriously considered it. Sweet Briar is actually the first college I remember her discussing with me.

Privilege is having an older sister discuss her college search with you. Privilege is also not worrying that your college experience at “mainstream” colleges will be colored by your gender or your race.

The topic of privilege is a direct follow-up to my post regarding God Girl and Women’s Colleges. Women’s Colleges are necessary (and wonderful) because we live in a world with serious problems that come from male privilege and its ugly progeny, entitlement.

I’ll attempt (unsuccessfully, I’m sure) to break down his argument as quickly and simply as possible, with focus paid to the topic at hand – identity threat and college selection. The threat of an identity-bound stereotype has the power to tangibly and negatively impact performance. From white males taking math tests alongside Asian males to women pursuing math and science majors to black students taking the SAT, when each group is reminded of its negative place in a major social stereotype, its members significantly underperform. When researchers introduce factors to mitigate the stereotype, the underperformance disappears.

It’s much deeper and more thoroughgoing than that, but one simple point is that humans underperform when they feel negatively stereotyped, but when empowered, will often “overperform.”

When picking a college, the smart student thinks about such “over-performance.” Which environment will empower me? Steele highlights factors from multicultural intervention groups to simply having a critical mass of students from one’s identity group on campus as statistically significant factors that reduce or eliminate identity threat.

The reality of stereotype threat, not to mention other nefarious forms of discrimination, makes Women’s Colleges and HBCU’s particularly attractive; these colleges offer a critical mass of women scientists or black philosophers that enables study unencumbered by the messy burdens that society hoists on its identity groups.*

I want to highlight two (among many) HBCU’s that I would challenge any student, regardless of racial background**, to seriously consider. While the methodology of US News’ rankings doesn’t cater to all-male Morehouse and all-female Spelman as well as it should***, two far more telling metrics have them among the traditional elite, a place where each easily belongs. In the Wall Street Journal preprofessional graduate school placement ranking – a simple measure of percentage of graduates who went on to attend a top 5 MD, JD, or MBA program, Morehouse ranked just behind Caltech and ahead of schools including Michigan, Vassar, Notre Dame, Emory, UC Berkeley, Washington U in St Louis, and more. And in the 2012 version of my Fulbright rankings (a Fulbright is arguably the most prestigious award for international research), Spelman placed immediately after Stanford and Princeton, ahead of Boston College, Georgetown, Michigan, Emory, Cornell, UC Berkeley, UCLA, and many more.

Are HBCU’s or Women’s Colleges for everyone? Of course not. Do each of these offer extreme value for students who choose to attend? Unquestionably.

**Identity-oriented schools also offer an invaluable place where privileged identity group members can learn what it means to worry that their identity will color their experience at a school. When everyone can recognize her or his privilege, empathize with an ever-expanding group of people, and seek to empower others through that empathy, society will be moving in a great direction.

***Both schools are actually rated fairly highly by US News, but much lower than their history, influence, and alumni success rates should accord. This is simply due to the bias of the proxies for quality that US News has chosen to construct its ranking.