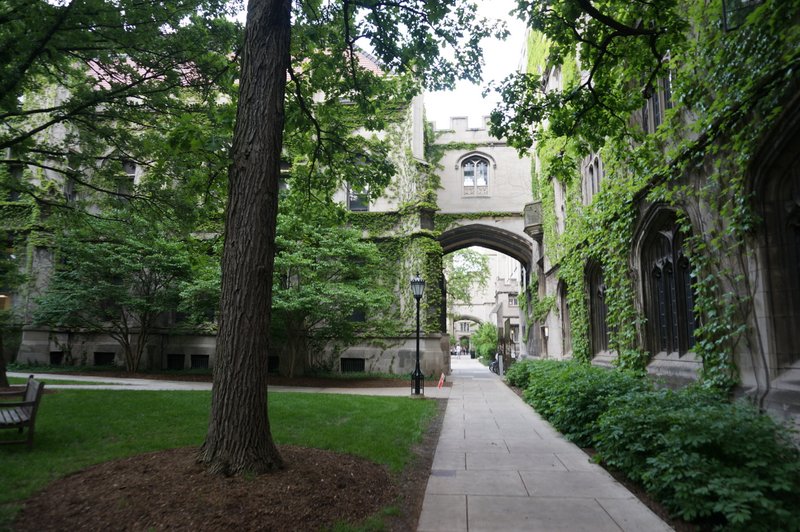 I’d like to share my reflections and how I grew as a person in my first year at college, but I feel that I was initially going about it all wrong. I found it very tempting to draw wisdom from my experiences and to make blanket statements about the nature of people, about myself, and about knowledge. What makes someone intelligent or successful? I originally wanted to describe the people I met and why a single shared character trait could explain their intelligence or success, but I found evidence to complicate my original conclusion. Here, at college, there are a variety of people from different socio-economic backgrounds, with different motivations, and with different intellect. I would like to believe that what brought us all to this college was some form of intelligence or character trait or creative way of thinking, but I’d be lying to myself. For that matter, I couldn’t make any blanket statements about myself as a person either. At college, I found myself taking intellectual risks I would not have thought of taking before coming here, befriending people I thought I would never interact with, and studying subjects I thought would never capture my interest. After a considerable period of reflection I realized that the conventional nature of wisdom found in short, witty statements is just an oversimplification of complex humanity. The small suburbs I grew up in now felt much smaller and I found myself facing an entirely new world that I knew so little about. I feel that I’ve learned more about people, myself, and the world in a single year of college than I had previously in all my life. But after much reflection, I realized that I could not possibly stop learning, growing, and changing at college, and that my real life where I could truly and intently reflect upon has barely begun.